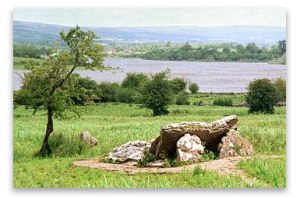 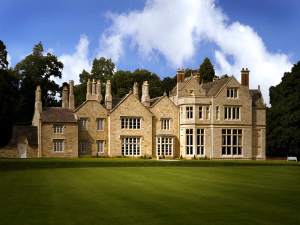 When my grandfather was a young man he was cutting turf on a bog in Leitrim with his neighbour. As the slan cut into the wet peat it suddenly become tightly stuck. At first my grandfather thought it might be a piece of bog oak, one that in more recent times became coveted by sculptors throughout the country. As he looked down he saw something colourful, something with a red tint, something unusual. His neighbour also stopped working and in a few minutes the two men had released a headless body from the peat’s grip. The red tint he had seen in the bright July sun was the ginger hair on the back of the neck of the gruesome cadaver. My grandfather was probably still in shock as other neighbours, old men, young men, boys and girls all stopped working on their turf banks and came over to view the grisly scene.

When telling this story my grandfather was a master at maintaining the suspense, infusing enough tension to keep us on edge. He told us later that the body was not some recent murder victim but the body of a priest executed in penal times. I don’t know if this was merely wild speculation but stories like these were sufficient to fire the young mind and I’ve never lost that fascination with the past, a yearning for it to give up its secrets and to preserve those riddles already solved. The Leitrim I grew up was full of wonderful storytellers and stories, for one cannot exist without the other.

There are still many stories to be told and retold and although some might not merit the attention of serious academics, they are still worthy of been given the chance to breathe, to fire young minds. If one was to take a walk amongst the abundance of megalithic tombs that dot our landscape; to the early christian sites associated with men like St. Caillin, St. Barry and St. Manchan; to the Doon of Drumsna, the great earthworks that separated ancient Connaught and Ulaidh, a Celtic ‘Checkpoint Charlie’,; to explore the sites of the old O’Rourke Strongholds, imagining the spirited Devorgilla, the beautiful wife of Tighernan O’Rourke , whose kidnapping led to the coming of the Normans; or to take a wander through the valleys of South Leitrim where Eoghan Roe O’Neill transformed his unruly Creaghts into an efficient fighting force, or maybe travel in the footsteps of Carolan, the blind harpist, last of the great Bards; or stroll around the country lanes that in 1798 were thronged with Frenchmen and Croppies heading for oblivion on the hillsides of Ballinamuck; then maybe linger in the beautiful grounds of Lough Rynn, seat of the infamous Lord Leitrim, the most despised of the landed class , one of the first victims of the Land War that would transform property ownership on this Island; why not stop at the homestead of Sean MacDiarmada, one of the men who signed Proclamation of Independence in 1916, the title deeds of this Nation; or maybe recall the hundreds of men who fought and died on foreign shares , from the heat of Mesopotamia to the mud of Flanders in the Great War to save Civilisation, and surely then realise that a small County like Leitrim bears a rich legacy to be tapped into. 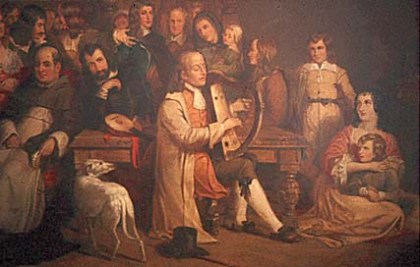 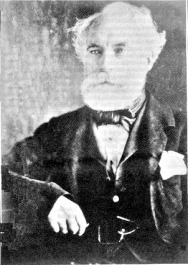 It is said that we do not live in the past and yet the past lives on inside of us. As long as there are storytellers there shall be tales to be told.